Tower Hamlets residents don’t just get a chance to vote for the next Mayor of London and London Assembly on 6 May, 2021 but also to say how we would like Tower Hamlets Borough Council to be run in future.

A referendum on the executive governance model the council will use will ask us:

You can find out more at this link

The deadline to register to vote is Monday 19 April and you can register at https://www.gov.uk/register-to-vote

You can find out more about the candidates for all the London elections at londonelects.org.uk 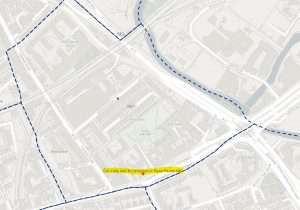