Tower Hamlets council wants our views on ways to make our neighbourhood a better place to get around on foot or by bicycle.

You can fill out a survey on their website, which also includes details of some of the proposals. You must fill out the survey by midnight on 29 July.

This is a great opportunity to shape the future of our neighbourhood – especially considering how important access to our local parks and shops by foot and bike has become for many in the past few months.

There are six different plans with a range of proposals including: 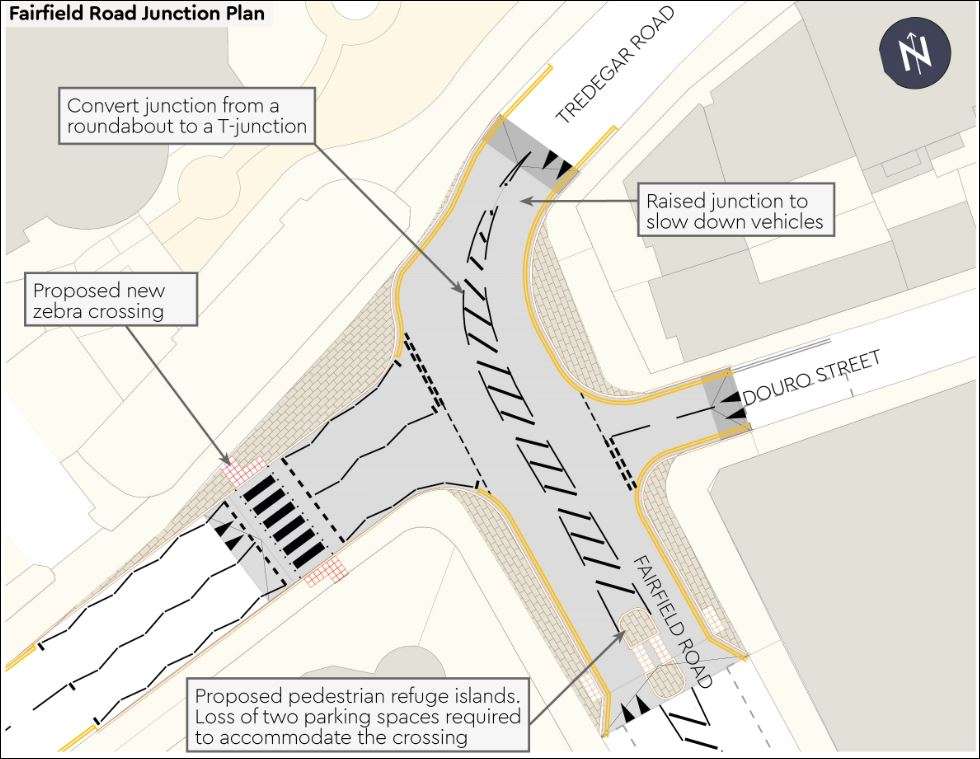